Jack the Ripper - The Jury is out

Was the last man hanged in Dundee really Jack the Ripper? You decide! Guilty or Not Guilty? Join journalist Michael Mulford for a captivating, new presentation of facts and research! 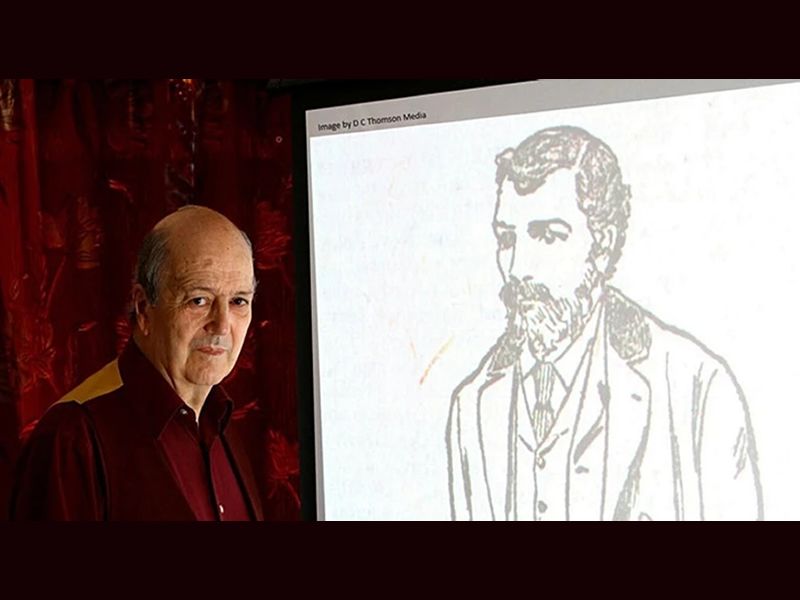 About Jack the Ripper - The Jury is out

Was the last man hanged in Dundee really Jack the Ripper? You decide ! Guilty or Not Guilty?

Join us for ‘The People versus Jack the Ripper©’, a captivating, new presentation of facts and research put together through many years of painstaking investigation by journalist Michael Mulford. Michael lays out the facts that he believes proves the identity of Jack the Ripper. The entire audience forms a jury and votes - guilty or not guilty - based on the evidence presented. Then, after a short break, the result of the vote will be revealed, which is followed by a question and answer session.

The event lasts around two hours, contains some strong language (no swear words) but does not contain any graphic images. A fascinating afternoon is guaranteed!

Michael is a native of Dundee, and was the first crime reporter in the history of The Dundee Courier. He has held senior appointments in journalism, television and Government public relations. He was Parliamentary Correspondent of The Scotsman before joining STV as an onscreen reporter, rising to Producer-Director. He taught journalism and television production in the old Eastern bloc including Romania, Ukraine and the People’s Republic of Moldova. Michael returned to Scotland to serve a four-year sentence which saw him in every jail in Scotland………as Head of Communications at the Scottish Prison Service! The last eleven years before retiring were spent as principal spokesperson on Military Search and Rescue events.

Michael has done this presentation to a variety of audiences from village halls to the United Nations Commission in The Netherlands, the Whitechapel Society in London, and the British Academy of Forensic Sciences.

Refreshments will be available for purchase

Join Astronomer Dr Anne-Marie Weijmans of the University of St Andrews in this interactive talk to look at planets, stars, satellites and all the other things that we can find in space.
Read more

Join us for a day celebrating women’s health including opportunities to learn and share about menstrual health, menstrual cycle awareness.
Read more

Spots on my Apples Festival

An evening with Noel Fitzpatrick

Noel Fitzpatrick returns to the stage this autumn with a brand-new show which will delight animal lovers of all ages and anyone who feels like they need some love, hope and healing in their lives!
Read more

A celebration of the life of Doris Day, featuring over 24 popular hits from the Doris Day Songbook, the songs interwoven with stories, anecdotes and facts about the life of this special lady.
Read more

Status Quo legend Francis Rossi is taking up his acoustic guitar to bring you a selection of well-known hits and some previously not-performed-live-before tunes.
Read more 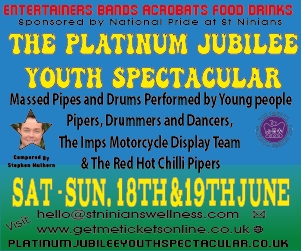 'Rock The Heores' is back on the road; bringing the perfect combination of your favourite Rock & Pop artists, fundraising in support of the fantastic Help for Heroes.

Join the community of Falkland on 18th June at Falkland Football Club for what is shaping up to be the biggest festival it has hosted in decades!

Kirklands, built in 1832, has a walled garden, terraces, woodland garden and over the bridge there is 20 acres of woodland with a pathway by the burn.

This highly acclaimed musical develops the ancient and distinguished game of chess into a metaphor for romantic rivalries and East-West political intrigue. Catch it at the Lochgelly Centre in May!