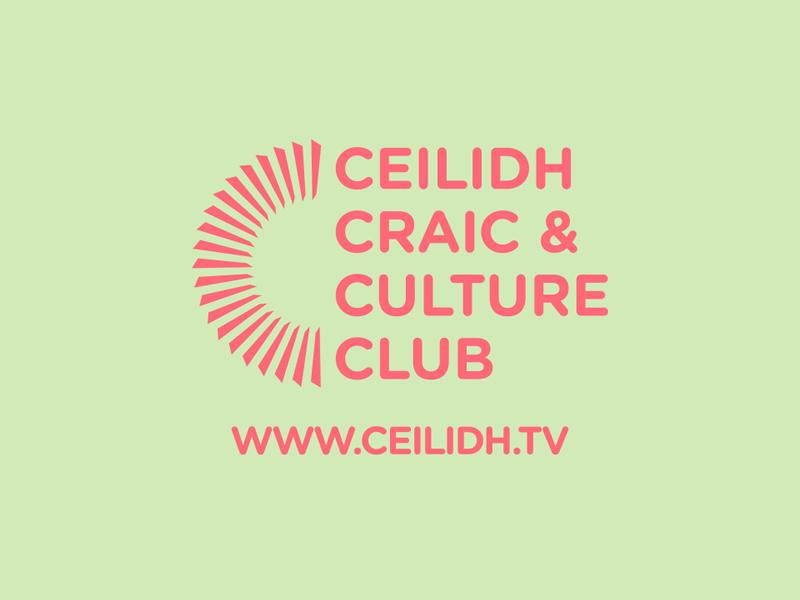 About The Ceilidh Craic & Culture Club

This online concert series will showcase the top Scottish Dance Bands on the scene today, alongside some of the best Scottish traditional musicians.

Filmed in Coda Studios in Glasgow, the online show will include a one-hour set from a different Scottish Dance Band each month, an ‘interval floor spot’ from a duo on the Scottish traditional music scene, alongside an on-the-sofa ‘in conversation’ chat between presenter Gary Innes with the various musicians that are performing on the night.

An online concert will be broadcast each month in full HD, with the very best Scottish Dance Bands and traditional artists on the scene today performing as part of each night’s entertainment offering.

Each event will be broadcast online across the world using the MyPlayer platform which will allow individuals to pay £12 to watch the live concert. The content will then be available to keep so it can be watched an unlimited number of times afterwards.

After being voted 'best gig of the year' by The Barrowland crowds in 2019, Goodbye Mr Mackenzie are on tour in 2021 and stop off at PJ Molloys in December!
Read more

Join us at Fairmont St Andrews on 10th December and enjoy some fantastic food and fabulous entertainment!
Read more

Come and join the band as we take you on a rollercoaster back to the days where melodies and big hooks were king and we could all leave our inhibitions at the door.
Read more

Come along and join Dunfermline Choral Union for their much-loved Christmas concerts on Saturday 11th December and enjoy a selection box of festive music!
Read more

Elsa Jean McTaggart and Gary Lister welcome you to their last performance of 2021 in Fife, to share in a Christmas Evening Feast of Food, laughter, live music and dancing.
Read more

It’s the Most Wonderful Time

Come along for a magical evening song and dance Christmas spectacular with the Razz Big Band and guests, it's the perfect way to get that Christmas feeling!
Read more

Press Live Act winners Oskar Braves have decided to call time on the band and a farewell show will take place at PJ Molloys on Friday 17th December.
Read more

Don't miss this one off evening with full electric performances from The Skids and Big Country at Pittencreiff Park Dunfermline on December 18th!
Read more

Put the stresses and strains of Christmas preparations behind you by heading down to Dunfermline’s magnificent Abbey for an entire day of non-stop carols!
Read more

Jack and the Beanstalk

Join Dame Nellie Numpty and her useless son, Jack, for a traditional family panto, full of magic, laughter and excitement this Christmas!

The Alhambra Theatre presents the Christmas Panto 'Cinderella' from 15th to 27th December 2021.

Enjoy a fun filled day at the East Neuk Christmas Market on 12th December with a good choice of seasonal food, produce, crafts and street food, plus Santa's Grotto!

Santa Claus is Coming to Town

Santa really is coming to town! Enjoy an extra magical experience this year when Santa comes to the Kingsgate Shopping Centre.