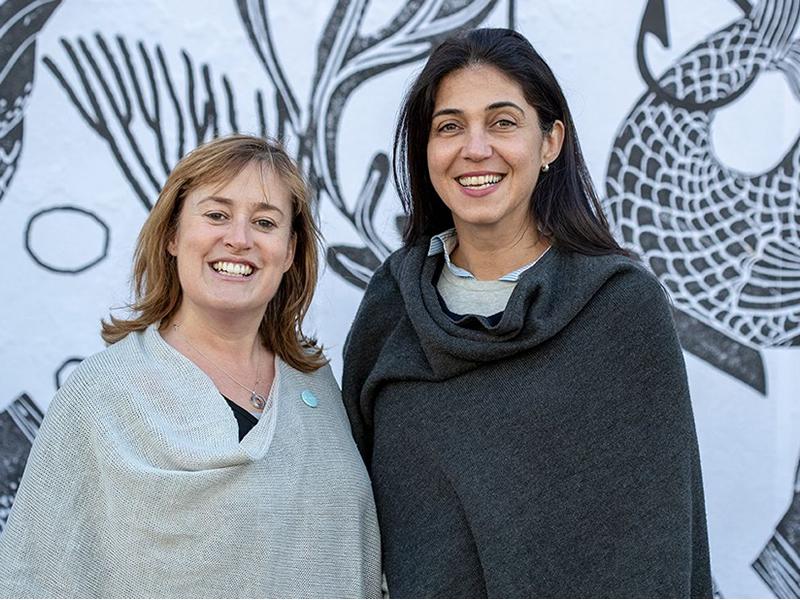 An anthology of poems by a diverse range of modern Scots, including some from society’s most under-represented groups, is being launched this week.

This Gift of Time comes from Open Book, a charity that runs shared reading groups and creative writing sessions for the general public, multicultural and community groups, the homeless, refugees, prisoners, victims of domestic violence as well as people in care homes, hospitals and hospices.

The pamphlet features 35 poems by groups and individuals and reflects the joys, sorrows and experiences of people of many different ages, communities and backgrounds. Contributions come from Women’s Aid Inverness, Perth Adult Learners, Stranraer Library group, Bethany Christian Trust and more, including three groups in Dundee.

Marjorie Lotfi Gill, a co-founder of Open Book whose own family were refugees from Iran, said: “These poems are a snapshot of the lives of real people in many places across Scotland during challenging times.

“They have a magic about them precisely because they are the thoughts, feelings and experiences of people in shelters, of refugees and a multitude of others. For many of them, the idea that what they have to say matters and will be listened to by others is enormously important. These are the voices of people who are seldom heard, and their life histories and histories really do matter.”

The pandemic meant meetings had to go online and some groups, particularly in care homes, have been suspended.

Claire Urquhart, Director and co-founder, said: “Our whole idea is to use poetry and literature as a tool to bring people together and create connections, so Covid-19 was potentially devastating. Meetings had always been in person and in the space of a fortnight we had to perform a complete about-face to become an organisation that met online.

“But for many people having online sessions helped break the isolation of lockdown. We are ending 2020 with the publication of this new anthology of poems and in total this coming year we’ll deliver around 1,400 sessions for more than 70 groups.”

Among the contributors to the anthology is Rosalind Alexander, a member of the Bugle Group run by Bethany Christian Trust in Edinburgh which meets weekly and which is dedicated to ending homelessness. Each month Open Book runs a creative writing session with the Bugle Group writers.

She said: “This is great news for me, it’s wonderful to have one of my poems published and it’s all part of my journey. It’s my dream to have a book of my poems and photography published one day.”

Rosalind started writing poetry to help her come to terms with difficult experiences in her own life, such as the death of her mother, and has since found that other people find her words helpful. She has very much looked forward to the group’s weekly online meetings during the pandemic.

Another contributor is Andrés N. Ordorica, an Edinburgh-based queer Latinx writer who became involved with Open Book through its BAME Writers group.

He encouraged people to get a copy of This Gift of Time saying: “I believe there is a type of poetry for everyone. I encourage those who might not regularly, or ever, read poetry to start with pamphlets like this one that showcase an array of talent and styles.

“Poetry is beautiful means of capturing human experiences in very succinct ways and can help make sense of the world by adding a bit of lyrical and metaphorical distance from emotions you may be working through. You can walk away thinking ‘okay, that was nice’ and then days later a profound understanding of what you read hits you.”

Minaxi Champaneri, who arrived from India 40 years ago speaking little English but is now a translator, has a poem called Lightness in the collection. She became involved with Open Book through its work with the Maryhill Integration Network in Glasgow.

She said: “When Covid came along my work stopped and I was tearing my hair out and wanting to do something with my time. The Zoom sessions have been wonderful, and so inspiring, it really makes your brain open up and gives you so many ideas. They were so encouraging, and told me I could do it, so I thought to myself ‘why not? I have written poetry in Gujarati, I can do it in English too’.”

Katherine Mackinnon, who is a facilitator at Maryhill and at HMP Greenock, said: “Looking at poetry with people from very different backgrounds and life experiences is highly rewarding, you see poems in very new and different ways. Because Open Book sessions each have a theme they can bring to light all sorts experiences in people’s lives.

“It’s a wonderful thing to do, people find it really joyful. Maryhill has now had a number of pieces published – it’s a powerhouse of poetry production.”

Open Book is developing in many directions. It already has specific BAME and LGBTQ+ groups, has recently set up a Scots language group. A Gaelic one will soon be up and running and there are even hopes of one for Arabic speakers.

• This Gift of Time costs £5 plus postage and will be publicly launched online on 17 December at 7-8pm – join this free event at https://www.eventbrite.co.uk/e/this-gift-of-time-double-launch-tickets-131018516911

• Both publications can be bought from the Open Book website at https://openbookreading.com