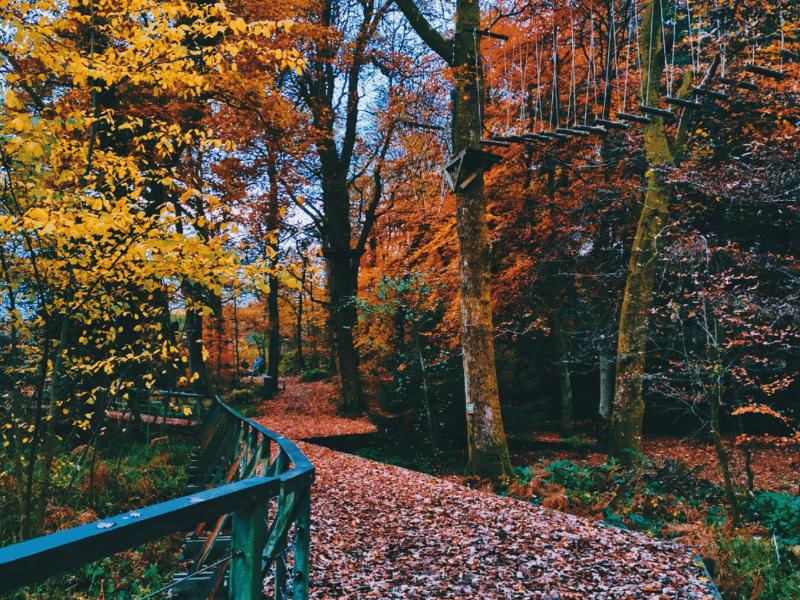 With nearly 100 entries, despite the travel restrictions in place recently, the competition was a success and showcased some amazing examples of the nature and landscapes on offer at Loch Lomond Shores.

We are now delighted to announce the winners of the competition, judged by Paul Saunders Photography and representatives from The Loch Lomond and Trossachs National Park and Loch Lomond SEALIFE.

Yunzi Ahmet, age 20 won the adult competition with her beautiful and colourful image of our promontory area. Yunzi who lives in Alexandria, is a future dentistry student as well as being a talented amateur photographer. She will receive a £200 voucher for Loch Lomond Leisure to use on water sports and/or paddle sports as well as an annual family season ticket for The Loch Lomond Bird of Prey Centre.

Our child competition winner is Feorlin, age 12 won the child competition with her stunning close up shot and will receive 2 child tickets for Treezone as well as an annual family season ticket for The Loch Lomond Bird of Prey Centre. However, we are having problems getting in touch with Feorlin so if she sees this – please get in touch so we can organise your prize!

Commenting on the winners, Kathryn Angel of Loch Lomond SEALIFE said: “The standard of entries was really high and this made our job as judges truly difficult. We wish we could have had many more winners but after much discussion we unanimously agreed on the eventual winners who we thought were outstanding.”

Commenting on the success of the competition, Audrey Calder from Loch Lomond Shores says: “Firstly, a huge thanks to those who took part and submitted such fantastic images! We hoped that the competition would inspire people and also illustrate the uniqueness of Loch Lomond Shores with our beaches, woodland and stunning views and we were delighted that the entries did just that!