The most enchanted musical of all time is to be reimagined in a brand new production!

Disney's beloved Olivier Award-winning stage musical Beauty and the Beast is heading out on a UK & Ireland Tour in 2021 which will include a 5 week run at The Edinburgh Playhouse! 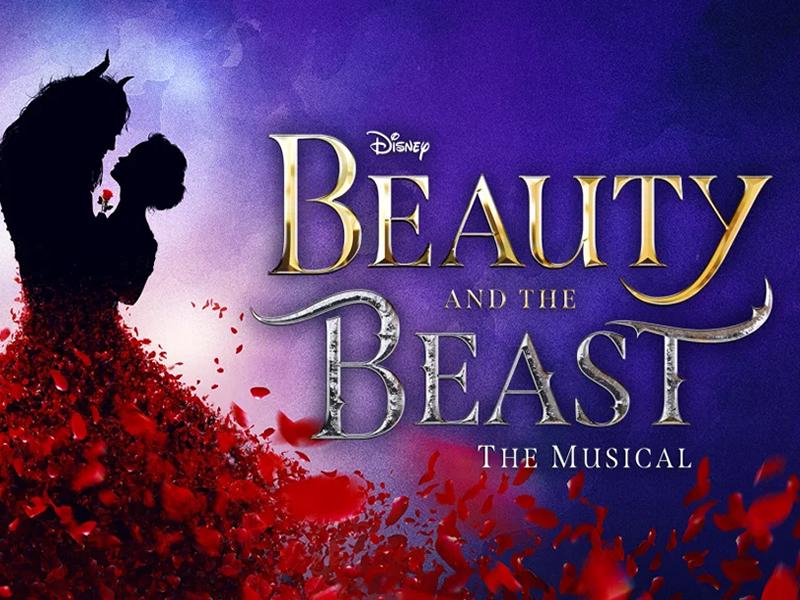 Disney’s beloved Olivier Award-winning stage musical Beauty and the Beast is to be re-imagined and re-designed in a completely new production staged by the original award-winning creative team, and will open a UK & Ireland Tour in May 2021.

The tour will come to the Edinburgh Playhouse for 5 weeks between the 21st October and the 27th November, with tickets on sale at Midday on Thursday 26th November 2020 »

Spectacularly reimagined in startling new designs which will use the latest theatrical innovations, this timeless romantic tale will be brought to life on stage like never before, with all the charm and elegance audiences expect from Belle and her Beast.

The original West End production of Beauty and the Beast opened at the Dominion Theatre in April 1997, playing over 1100 performances to more than two million people. It won the 1998 Olivier Award for Best Musical and enjoyed a hugely successful UK & Ireland tour in 2001.

Based on the 1991 film – the first animated feature ever nominated for an Oscar for Best Picture – Beauty and the Beast opened on Broadway in April 1994 and garnered nine Tony nominations and one win. It played for more than 13 years on Broadway, closing in 2007. It remains to this day – 26 years after it opened – among the top 10 longest running shows in Broadway history. The live-action retelling of the animated classic quickly became the highest grossing live action film musical of all time in 2017, a record only beaten by The Lion King live-action release in 2019.

Casting for the production, by Pippa Ailion Casting, will be announced at a later date.